What good phone with Dual SIM? myPhone and HAMMER 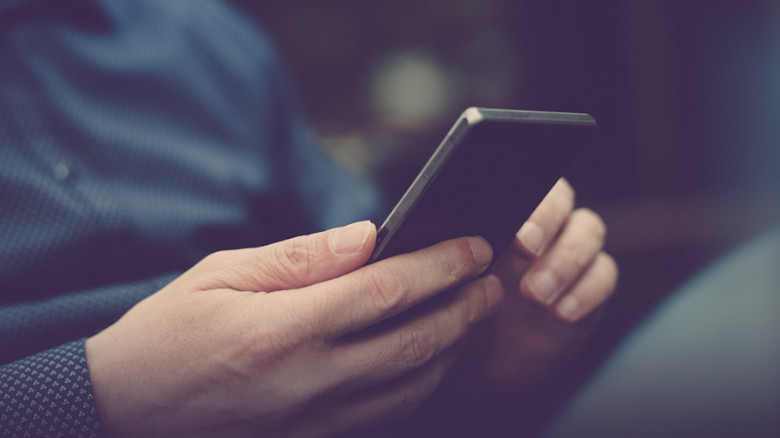 Dual SIM phone, e.g. with slots for two SIM cards, is a very practical and popular solution. It allows you to use two numbers (e.g. business and private) on one device simultaneously, which is useful during international trips and in everyday life. A good phone with Dual SIM allows to resign from carrying two phones – one is enough.

This option is available in almost all myPhone and HAMMER models. We present the characteristics and differences between different Dual SIM modes: active, passive and standby. Knowing the difference is important if one chooses the phone because of that function.

Using Dual SIM allows you to receive SMS and voice calls from two different numbers on one phone. Such a solution is useful both in private and business phones. It is also appreciated by people who use the services of two different operators or often travel abroad. For example, with dual SIM one can use card purchased in a given country, e.g. during holidays. It not only makes life much easier but also reduces costs. However, whether both cards are active at the same time or not depends on the Dual SIM mode. The most practical solution of all is Dual SIM active.

What kind of Dual SIM is the best?

In this mode, both cards remain active at all times, which allows you to use two numbers simultaneously, so for many people this may be the best and most recommendable type of Dual SIM. It is possible because of the two GSM antennas built into the phone/smartphone. For example, if you are talking to someone via one number and another person calls the other number, you can temporarily suspend one conversation and start another one, and then go back to the first one again. A useful option, isn’t it?

This mode is as popular and useful as it is active. The standby function ensures that both SIM cards with different numbers remain active, but only until one of the cards becomes occupied, e.g. by a voice call. After the call is finished, the second, previously held number, is automatically activated and both numbers are available again.

IMPORTANT: Most of the myPhone and HAMMER models: Dual SIM smartphones and Dual SIM phones, are equipped with Dual SIM in a standby version. Among them: City 2, Pocket Pro, Prime 3, Maestro, Halo Q+, and HAMMER Patriot, Blade 2 PRO, Energy 18×9 or HAMMER 4.

This kind of Dual SIM, although it may seem less practical also has a lot of supporters and is quite useful. Out of two numbers that we have at our disposal, we select which of them is to be active at a given time. The function in this variant primarily limits the carrying of two phones to one, but at the same time almost completely separates the numbers.

Another solution that cannot be omitted is Hybrid Dual SIM. It is a solution used in many phones that gives the possibility of using a second SIM card, but only instead of a microSD memory card. When deciding on such a device you should make a decision what is more important- a second SIM card and using 2 numbers at one device or more storage space available. 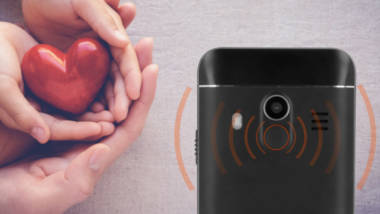 What is the best phone for seniors? With an SOS button 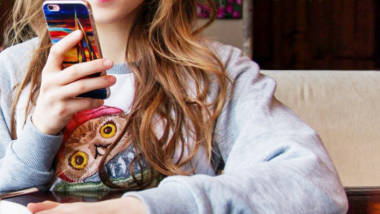 When to buy the first phone for a child? Read before purchase