Let’s meet at IFA in Berlin

myPhone, HAMMER, and TechBite will be among the exhibitors at the prestigious IFA Consumer Electronics Unlimited in Berlin. During the event, recently introduced models with screens in the format 18:9 will be presented, as well as novelties, including other HAMMER models and techBite brand devices. The event starts on Friday, August 31st.

IFA Consumer Electronics Unlimited in Berlin is one of the biggest global events in the industry, a treat for fans of smartphones, computers and gadgets. In almost thirty halls new products are exhibited – electronic objects of desire. The trade fair, which has been held continuously since 1926, attracts hundreds of exhibitors and thousands of visitors. We will also be among the exhibitors!

At our stand we will present a full portfolio of HAMMER brand devices, a domestic leader of smartphones with reinforced construction. We will also present myPhone and techBite – a new brand of the company with consumer electronics. What new features can the participants expect from mPTech? We will introduce, among others, HAMMER Patriot – a reinforced classic designed in Poland and a smartphone HAMMER Blade 2 PRO, which on the day of the presentation will be the armoured phone with the best specification in the offer. Besides, we will show new laptops of techBite brand, which debuted recently along with the premiere of the multimedia device Flix TV Box with Android TV. More details on site and during the first days of the fair.

This year’s IFA 2018 in Berlin will take place from 31 August to 5 September.

The stand with the novelties myPhone, HAMMER, and techBite will be available at stand 202a, in Hall 4.2. Come and see us! 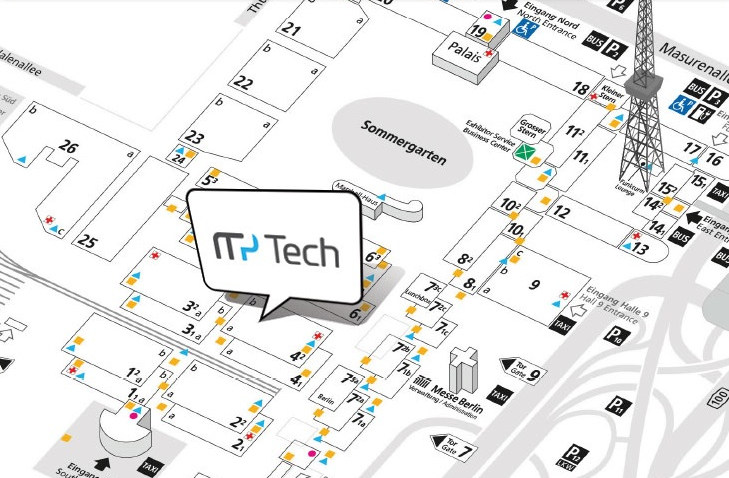 our location at IFA 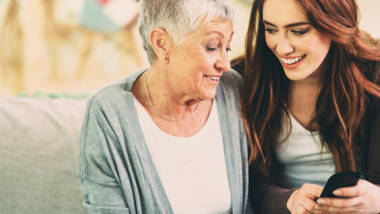 Gift for grandparents for Grandmother's & Grandfather's Day? Take the test.