We produce mobile phones and we do it well.

Regardless of whether we design a classic phone or a smartphone, we always look for thoughtful solutions. Functionality and economy are our main goals. We optimally select the materials and technologies used. This, combined with good design and modern solutions, gives products sought after by our customers. .

We are a part of the TelForceOne Capital Group, one of the largest manufacturers and distributors of consumer electronics in Poland and Central and Eastern Europe, operating on the market since 2001.

Award
Golden Bell 2017
in the
category Polish Company of the Year
2017.

Male Brand
of the 2018
The award is given to companies that successfully introduce modern products for men to the market.

European
Android Award 2017
The European Android Award, granted by Google to companies that care about the good quality of their system, support the development of the platform and closely cooperate with Google in the implementation of their products.

Google
MADA
It ensures the authenticity of the software and guarantees safe use of software without malicious applications. Allows you to legally pre-install Google applications such as Play, Youtube, gmail, etc. 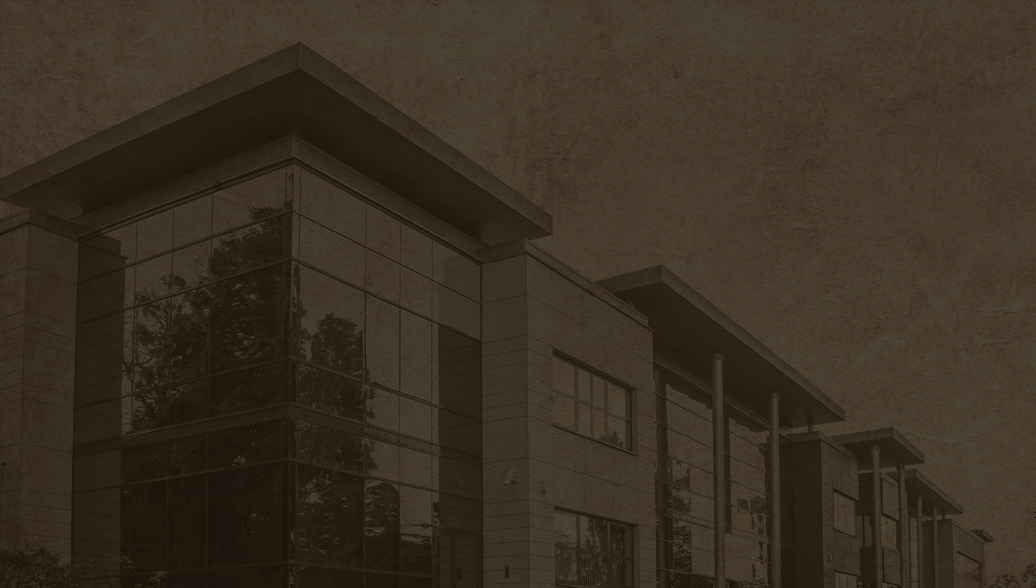 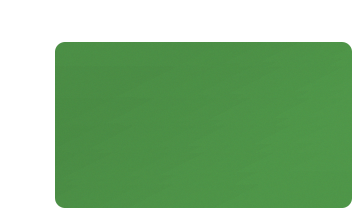 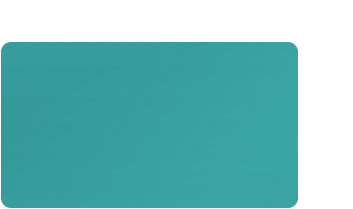 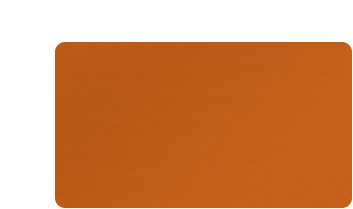 Launch and premiere of HAMMER
2013 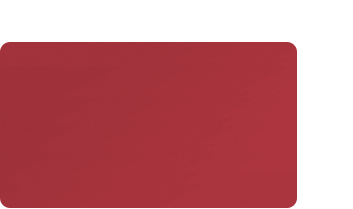 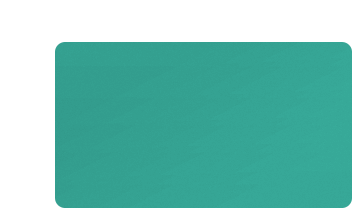 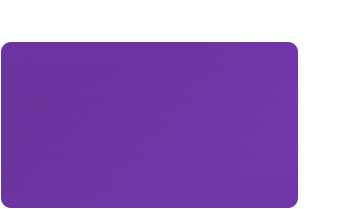 Beginning of cooperation with MEDIATEK
2010

Launch of the first myPhone smartphone
2009 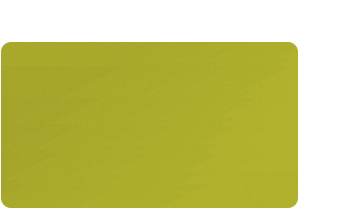 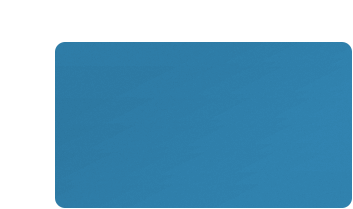 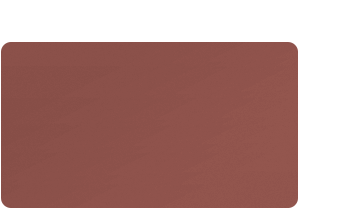 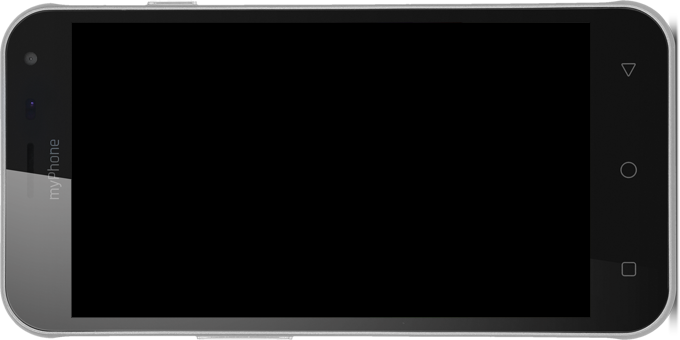 The European Android Award, granted by Google to companies that care about the good quality of their system, support the development of the platform and closely cooperate with Google in the implementation of their products.

Hammer became a partner of Runmageddon, Poland’s largest series of extreme races, and Hammer Axe M Lte was the official telephone of the run. The first upgrade of the operating system with Android 6.0 to 7.0 made available in the OTA (Over the Air) mode, which broke another barrier which was so far reserved for the biggest international players.

The company signs a MADA partnership agreement, which guarantees users that the provided software meets security standards and is certified by Google.

Additionally, the Hammer AXE LTE model is awarded by the editors and readers of the CHIP magazine.

In January myPhone decides to launch the first Hammer-brand telephone, which is water, dust and drop resistant and designed for extreme conditions. At that time, very expensive reinforced phone models are available on the market, and the appearance of the first Hammer “affordable for everyone” is a real revolution.

The Hammer brand name includes both classic phones with functional keys and a series of smartphones with excellent parameters and design.

The first model fully designed in Poland, myPhone ONE, is launched on the market. myPhone smartphones working under the control of Android are getting more and more popular – appreciated for the optimal combination of functionality, applied technologies and prices.

The rapid development of technology, emerging fashion and market demand have led to the addition of a family of myTAB tablets to the company’s portfolio in 2012. The devices are equipped with the latest solutions and mobile technologies and in accordance with the brand’s mission they are offered to consumers at extremely attractive prices. MyPhone products are sold in 15 countries, including Israel and Sweden. The SIMPE LIFE line continues to grow well and its myPhone DECO representative receives several awards, including the “Golden Bell” for the best senior phone in 2012.

The company’s cooperation with a renowned supplier of MEDIATEK processors begins and the company launches the first telephones with these processors.

The new sales channel is a great success. The company strengthens its position on the market of phones with simple functionality, and Izabela Trojanowska becomes the brand’s ambassador.

Not resting, the company continues to develop to release the first Polish, Android 1.5-based, touch phone model in 2010. (myPhone A210 Proxion)

When most companies blindly follow the development of technology, myPhone sees potential among customers who are afraid of complex devices and are looking for simple, functional solutions. The SIMPLE LIFE line is launched – user-friendly, easy-to-use phones with intuitive menus. Senior models are also equipped with the SOS button. In order to facilitate access to its products, the company signs a cooperation agreement with Jeronimo Martins, permanently introducing its models to the Biedronka chain of stores.

In October, the first myPhone-branded mobile phones that support two SIM cards – myPhone 1230, myPhone 6691 and myPhone 8830TV – are launched on the Polish, Czech and Slovakian market, additionally equipped with a TV receiver.

A team is being formed within TelForceOne to launch the production of mobile phones.

Its composition includes several specialists from Poland and the Czech Republic, who are starting the development of the first models.